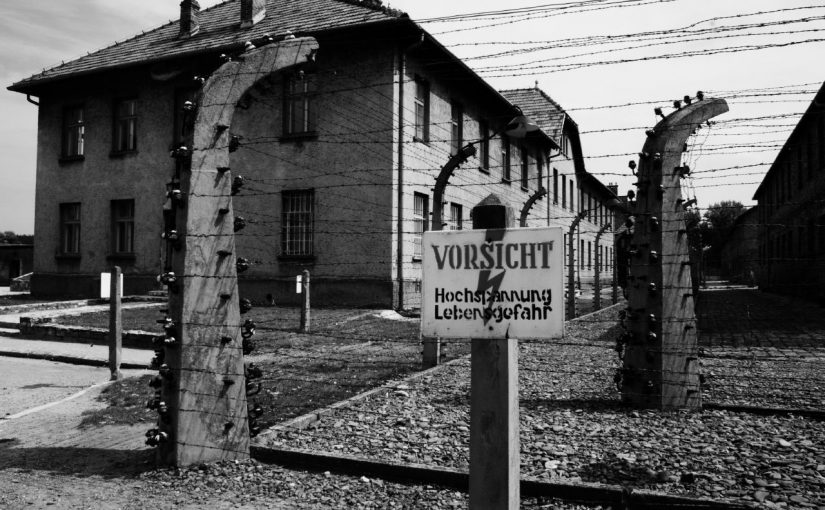 The Auschwitz concentration camp is located at Oswiecim, 60km (37 miles) west of Cracow, and is an essential day trip, as it brings home the horrors of Nazi rule and the Holocaust perhaps more than anywhere else in the world. Auschwitz was actually made of three camps (Auschwitz I, Auschwitz II in Birkenau and Auschwitz III in Monowitz) with 40 sub-camps. Today, the preserved buildings of the first camp house displays of photographs and personal articles (from hair to shoes, suitcases, pots and pans).

Many visitors never make the effort to go onto the second camp, Birkenau (Auschwitz II), but this is the extermination camp where 1.6 million people of 27 nationalities, including 1.1 million Jews, 150,000 Poles and 23,000 Roma, were murdered by the Nazis and their henchmen, many led straight from their freight trains into the gas chambers. It is at Birkenau that the sheer scale of the tragedy is most evident, although it has few of the visitor facilities of Auschwitz tour SeeKrakow itself.

The Panstwowe Muzeum Auschwitz-Birkenau (State Museum Auschwitz-Birkenau), ulica Wiezniow Oswiecimia 20, is open daily and is free of charge. Many operators in Cracow offer coach tours, and there are also regular coach and rail services from the city. Bus travel is available between the camps.